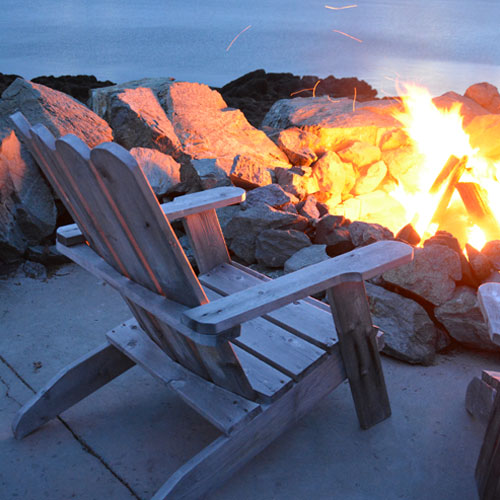 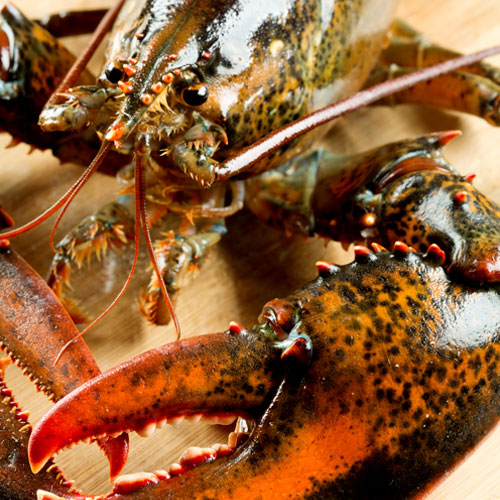 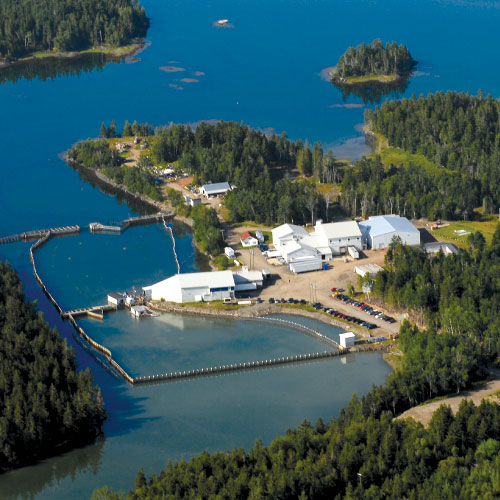 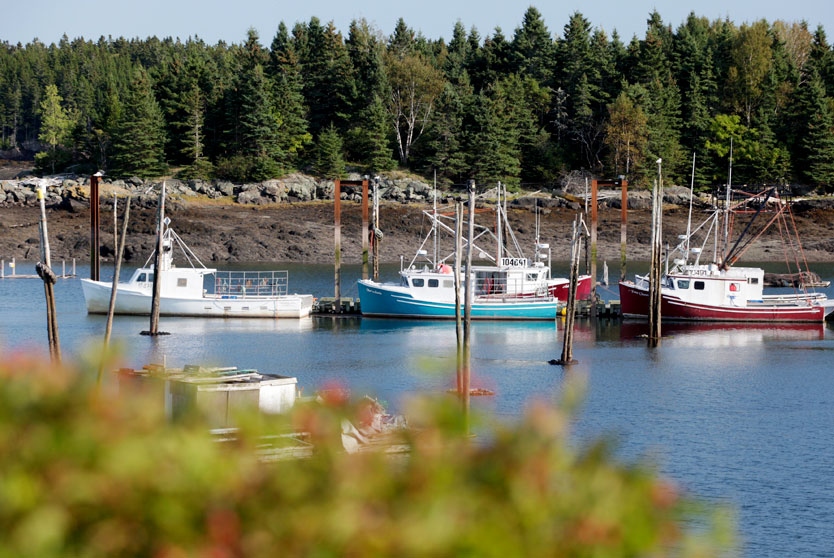 Paturel International has long been a prominent Canadian seafood company with pristine locations in New Brunswick and Nova Scotia.  Paturel’s main production facility is situated on the North Atlantic Coast in the Bay of Fundy.  Closely situated between New Brunswick, Canada and Maine, USA, Paturel is an exporter and processor of world class lobster to markets worldwide.

Annually our Deer Island operations consume about 2,300 MWh of electricity.

We have purchased a wind turbine generator which will produce almost 25% of the plant's electrical needs once installed.

With the installation of a second wind turbine planned for for the next fiscal year, more than half of all electrical needs will be met with wind power.

The Bay of Fundy boasts the world's highest tides, so tidal power is being explored as a future energy source for Deer Island.

Committed to sustainability, we help to fund the world's largest Homarus americanus lobster hatcheries and speed the release of Stage IV juvenile lobsters into the wild.

Annual funding is extended to partner hatcheries with the release of over 1.5 million stage IV juvenile lobster to date. Our goal is to someday place a juvenile lobster into the ocean, for each procured.

Work is continuing on marketing a One for One™ lobster initiative and directing a percentage of future profits back into increased stock enhancement.

East Coast Seafood/Paturel International Inc. are members of the Lobster Sustainability Foundation, which will provide increased opportunity for industry participants to meet and work together toward developing a sustainable model. Although lobsters are abundant in New Englandâ€™s coastal waters, declines in specific Canadian regions have been identified. As with other seafood industry species, efforts are underway to enhance and protect this valuable resource.

Due to the long maturity cycle of Homarus americanus (North American lobster), the crustaceans have been a subject of hatchery efforts for centuries. In the wild, they normally reach legal catch size in approximately five to seven years. The statistical survival rate for lobster larvae is extremely small, and most hatchlings perish before settling to the bottom of the ocean. A one-pound female lobster usually carries approximately 8,000 eggs and a nine-pound female may carry more than 100,000 eggs. However for every 50,000 eggs, only 2 lobsters are expected to survive to legal size.

Non-profits such as The Lobster Sustainability Foundation will have the Lobster Academyâ„¢ facilities available for meetings, and corporate attendees will be invited to learn more about our sustainability efforts.

In total the capture fishery accounts for 76 percent of total fish and seafood production in Canada. Together, lobster, crab and shrimp comprise 67 percent of the landed value of all fish and shellfish harvested in Canada.

By 2017 our target is to put one lobster back into the ocean for every lobster procured. We will help lobster to be a sustainable resource for future generations. One for Oneâ„¢